When To Know When To Walk Away From Love

If you begin to experience these things.... you'll know.... When you've lost who you are. When you know in your gut. When you aren't respected. When there are signs of any abuse. When your opinion doesn't matter. When you can't trust the other person. When you can't be yourself around your partner.  Knowing when to seek help is important. When To Seek Help If you know that it's time to walk away from a relationship but you're struggling with actually following through on it.  If you are struggling with finding yourself after getting out of a bad relationship. Signs of a Toxic Relationship A relationship that is experiencing issues doesn't always mean that it's a toxic one, but being aware of the dysfunctions in a relationship is important. Toxic relationships can and will damage your self-esteem and you can and may be exposed to manipulation tactics like guilt tripping and gas lighting .  Guilt Tripping-  making (someone) feel guilty, especially
Post a Comment
Read more 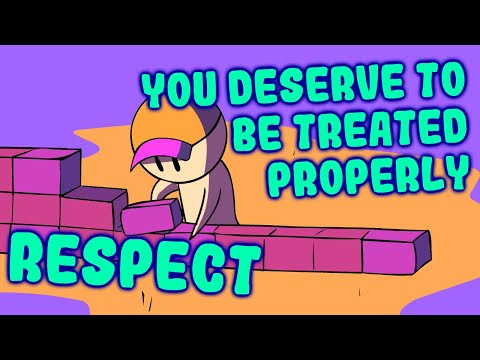 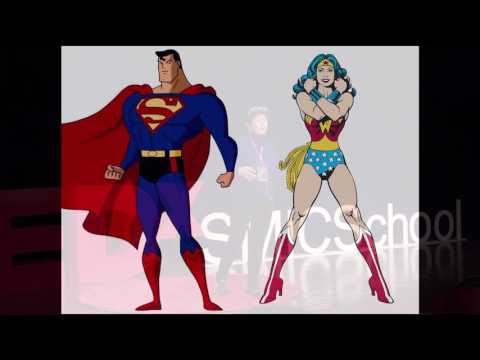 Being self aware is very important when it comes to your emotions, your environment and how you interact with others. Here is a short video about self-awareness. https://youtu.be/gTKXUiWm4G0  Self - Awareness is the ability to focus on yourself and how your actions, thoughts or emotions do or don't align with your internal standards (blog.hubsot.com)  Self- Awareness is the experience of one's own personality or individuality (Wikipedia) Below are 10 examples of how you may be able to increase your self-awareness  1. Pay attention to what bothers you about other people. 2. Meditate and try to understand your thoughts. 3. Read things you find interest in. 4. Identify what makes you emotional (your emotional triggers). 5. Create a timeline of your life and biggest accomplishments. 6. Ask for feedback (and learn how to take it well). 7. Go places you'll enjoy. 8. Learn a new skill. 9. Identify negative thoughts that may ruin your day (think positive and then move on). 10. Mak
Post a Comment
Read more

Healthy Relationships (You & Others)

Change Begins With You. Self-Care is about being able to look after yourself and your mental  health. Here are 7 Tips To Building and Maintaining an Healthy Relationship With Yourself. Care For Your Needs.   Find Joy In Everything That You Do. Focus On Your Inner-Self, Ideas and hobbies or create new hobbies. Meditate and/or Exercise. Be Your Own Bestfriend.  Regularly Make Time For Yourself. Don't Make Excuses For Yourself.  The relationship you have with your self is very important as the  relationships that you experience with others... Being kind to yourself on a regular basis is one of the most rewarding  things you can do for yourself. Here Are 9 Tips For Developing Positive Relationships Learn To Accept and Celebrate Differences. Learn To Listen Effectively. Learn How To Manage The Time That You Give People. Learn How To Develop Your Communication Skills. Learn To Give and Take Feedback. Learn How To Build Trust. Learn How To Develop and Demonstrate Empathy.  Learn How To
Post a Comment
Read more 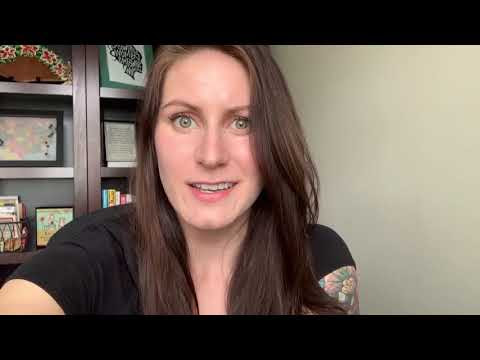 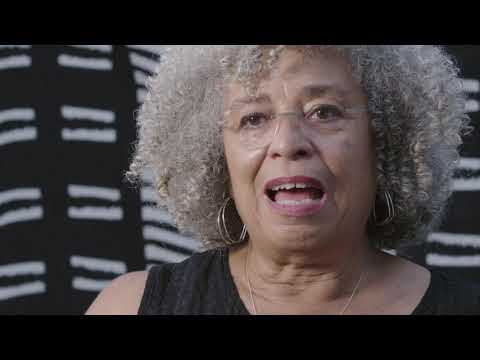 Radical Self Care Angela Davis spends time reflecting on the importance of radical self-care for activists, and particularly, people of color within the activist community. This time has been eye-opening to many people in our country on the inequities of our society and the ways in which systems still succeed at oppressing people of color.  From the treatment of Black Americans by the police, to the under-education of many. The ways our educational system cherry-picks American history that undermines and ignores the centuries of oppression that have been experienced in this country by Black Americans.  Angela talks about the importance of individual self-care as well as collective self-care. The ability to care for ourselves during times of unrest as well as the importance of uplifting, supporting, and caring for one another within this environment.  Self-care may sound like a buzzword, but the reality is that when we are not caring for ourselves we cannot care for others and we cannot
Post a Comment
Read more
More posts